Welcome on the website of Holland Diamond Fish BV 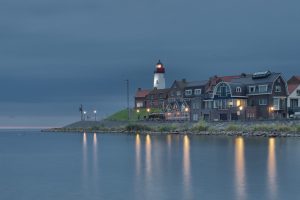 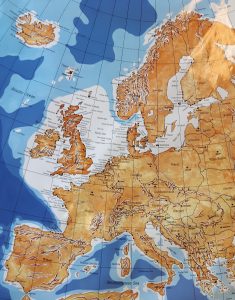 In ancient times the Roman and Greece produced a lot of fish sauce. It was also a major ingredient in ancient European cuisine, but is no longer commonly used in those regions.

In the eighties, a Vietnamese family settled in the Netherlands, Urk. This family produced small quantities of fish sauce and shared the rich traditional fish sauce to people from Urk.

Since centuries, Urk has a rich fishing industry. And nowadays, Urk is the Fish Capital where you find huge quantity of high quality fresh fish. And a passionate group from Urk, is producing fish sauce of high quality.